This report tells the story of the Family Nurse Partnership (FNP) ADAPT project.

"ADAPT, or Accelerated Design and Programme Testing, was conceived as a project in 2015 by the FNP National Unit (the national body responsible for FNP in England, at that time part of the Tavistock and Portman NHS Foundation Trust) and Dartington Service Design Lab. The project began in March 2016 and concluded in October 2019. It involved FNP teams in 20 local authority areas across England1 and many other colleagues and stakeholders.

This report builds on an interim report published in February 2018. It describes what we did and why, what worked well and not so well, where we are now, and what this means for FNP in England in the future.

A core part of the story is about collaboration, and this is why it is told by the many people involved in the work, and in their words." 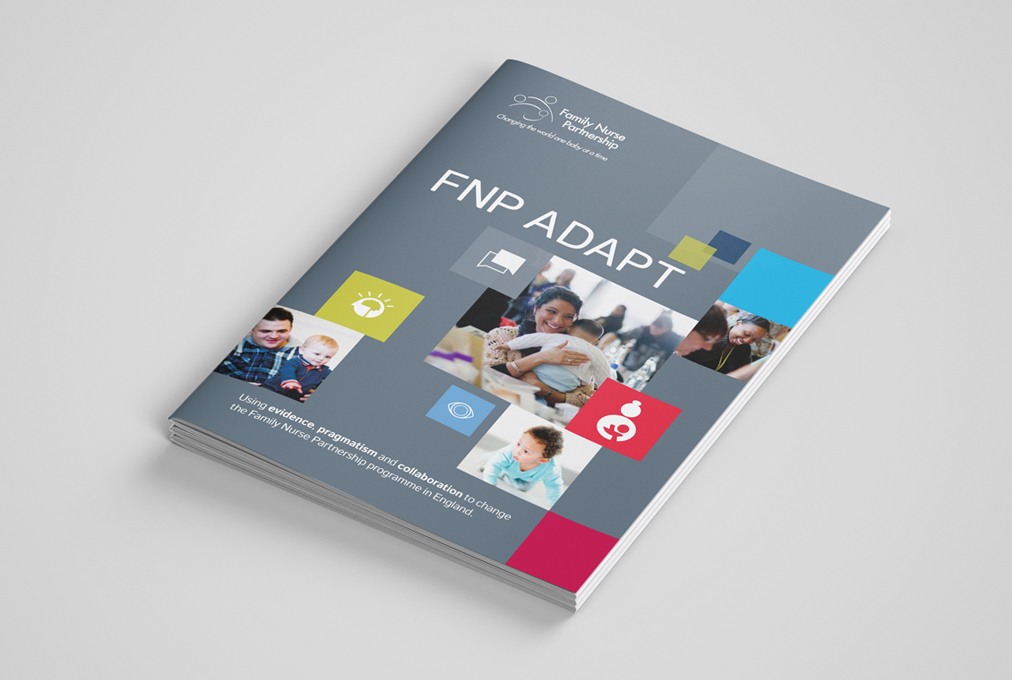 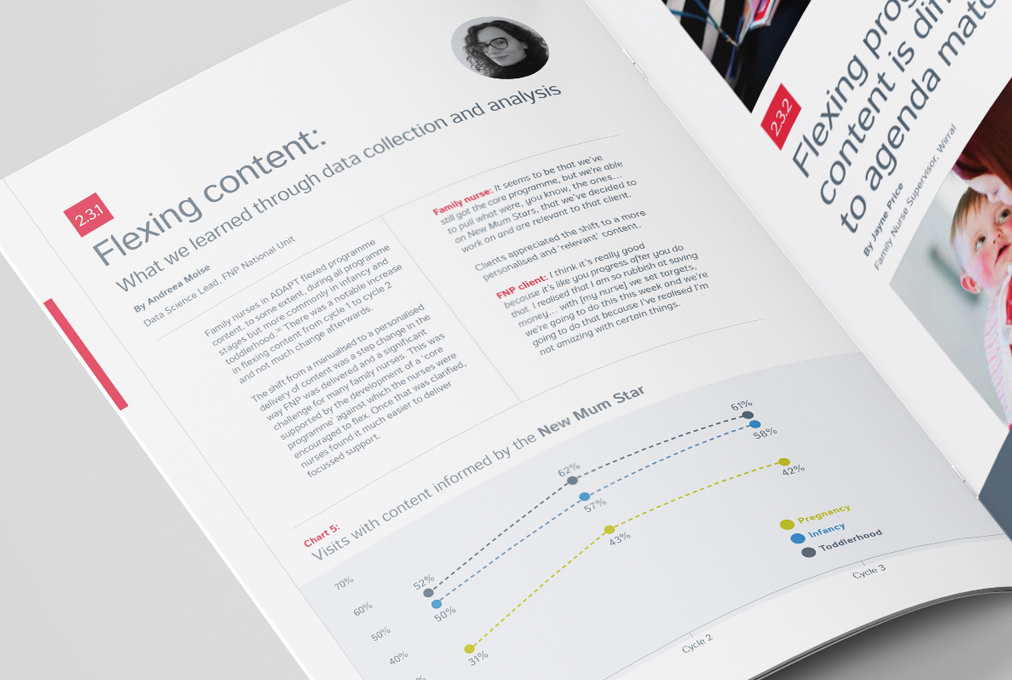 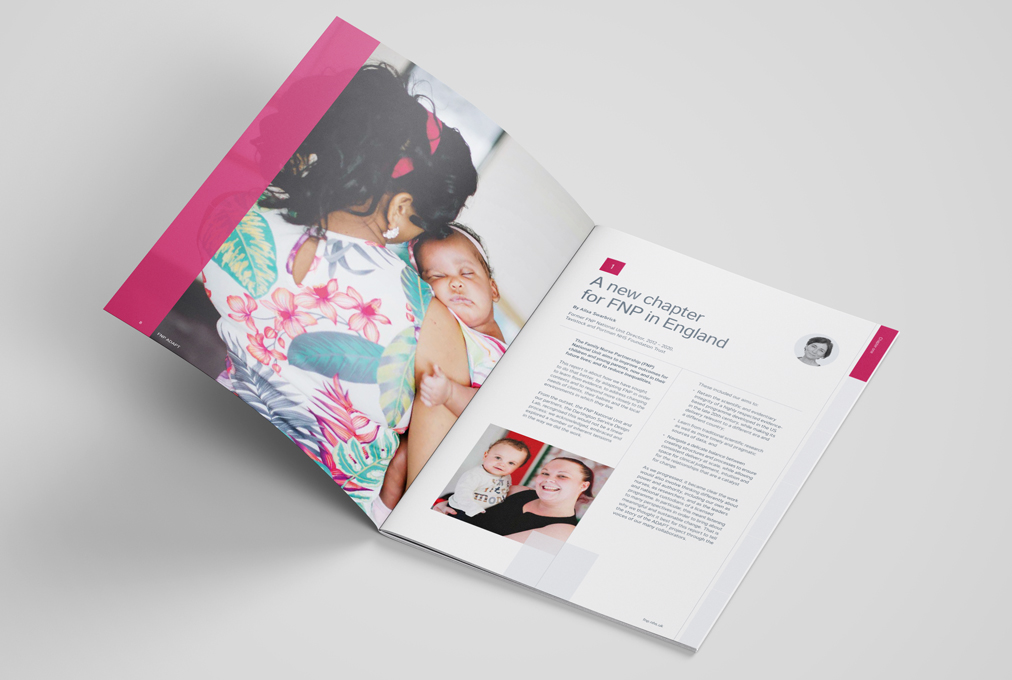 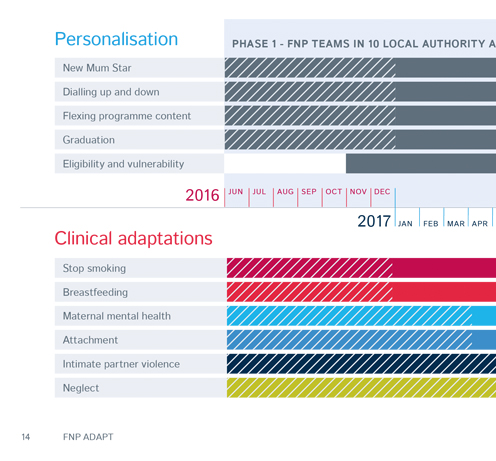 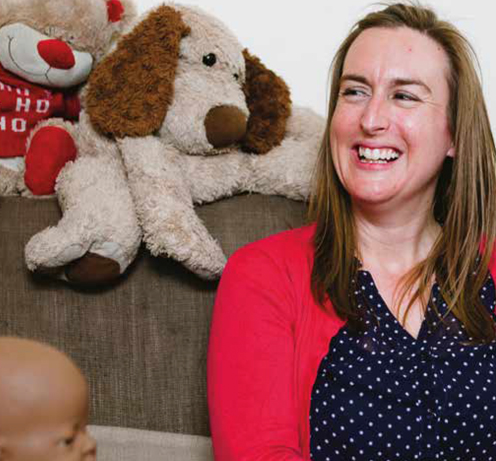 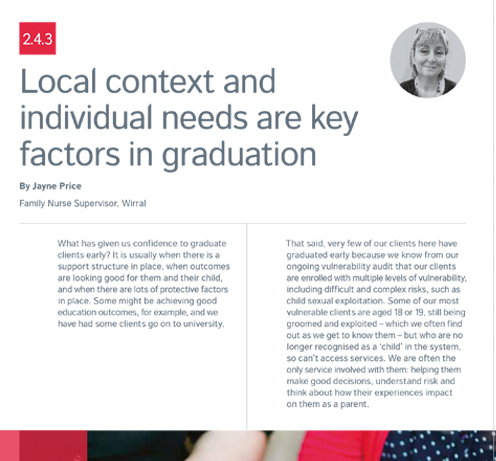 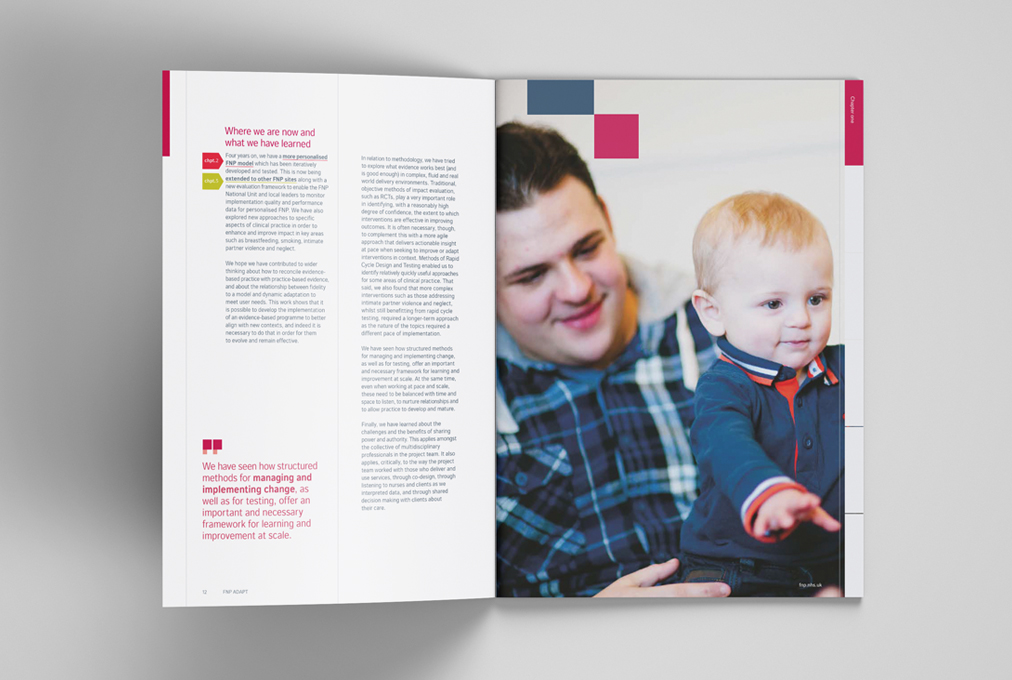 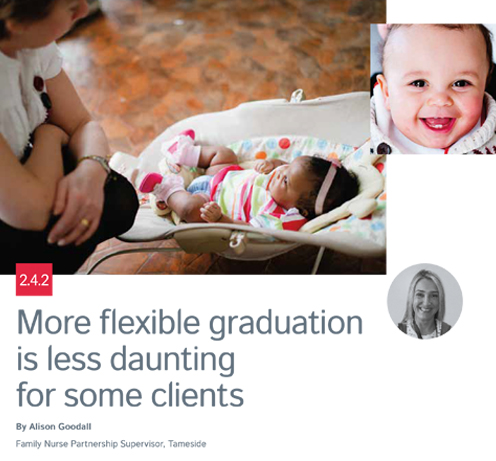 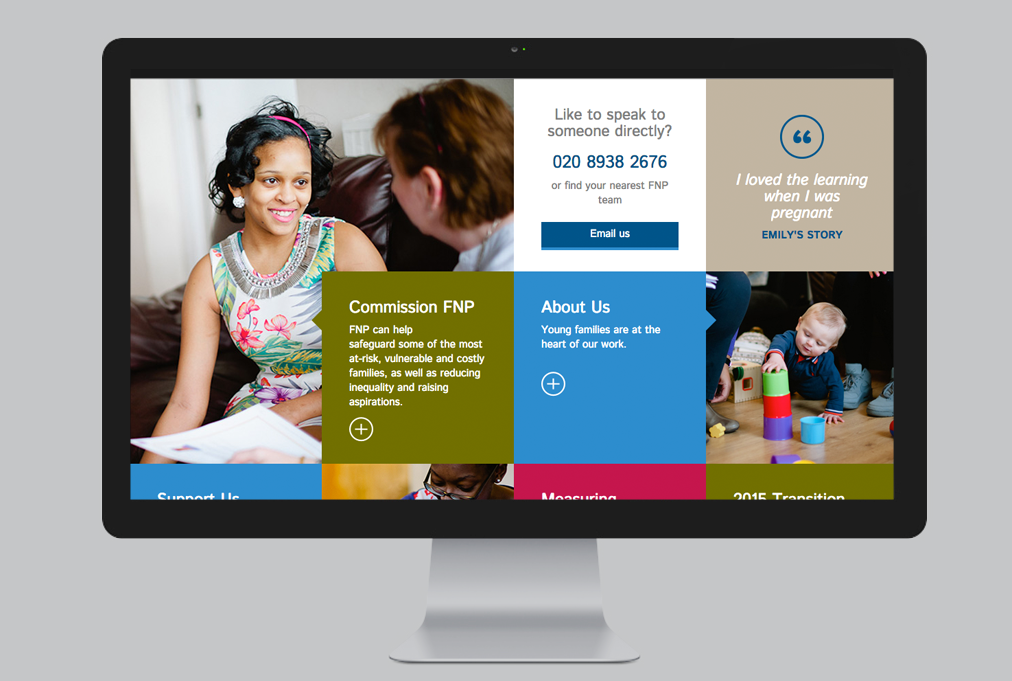 Off The Record – Coping with COVID-19 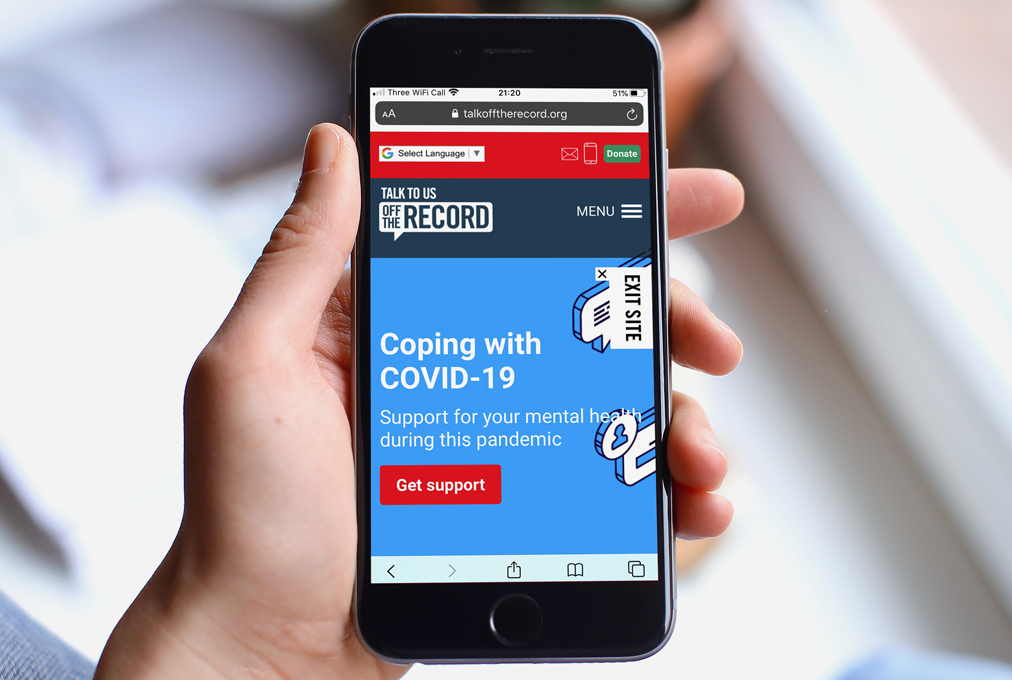